Work with Me About Blog Community Find Out More Login

Becoming an Online Leader for Such a Time as This 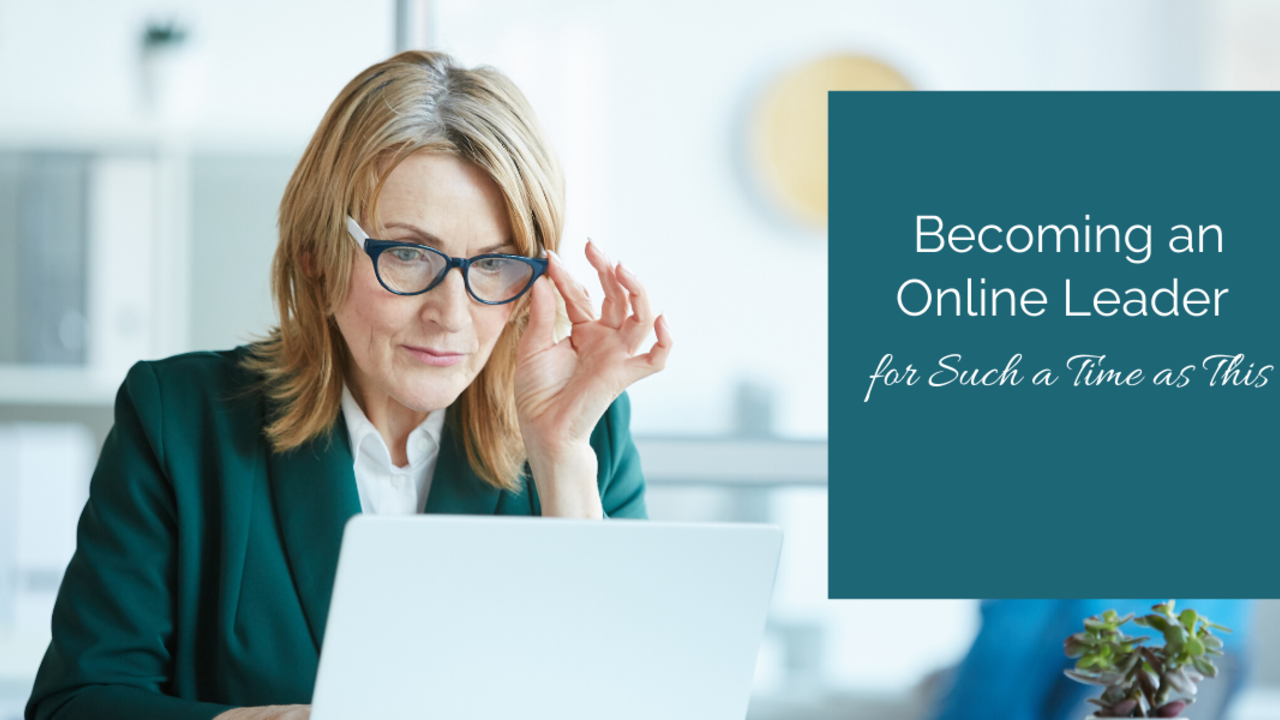 Just as Esther was unsure of her purpose and calling, many leaders wonder if they have chosen the right path. In the reality of product demand, customer relations, marketing campaigns, and over-extended workdays, we must seek to understand the reason for our being in this place at this time. God has a purpose and a plan in every situation. A leader’s influence does make a difference; sometimes we just need someone like great Uncle Mordecai to remind us what an impact we really do make.

Even on our most difficult day, we probably aren’t faced with a life or death situation like Esther was when she had to confront the King. However, leaders can learn much from Esther as she waited in uncertainty for God’s purpose, plan and protection. God provided her with all she needed to confront a very challenging situation with brave action:

God had already given her favor in her outward beauty. He then gave her favor in the eyes of Hegai, the one who could help her during a year of preparation. God gives you favor through connections with people who can help you prepare for your future.

Esther waited in uncertainty – but used initiative, prayer, wise counsel in the waiting. She took initiative and sent clothes then questions for Mordacai before he called for her help. She not only prayed, but included those closest to her and those for whom she served in her prayer effort. God did not speak directly to her…or she just couldn’t trust hearing His voice, but He spoke to Mordacai on her behalf to give her direction and timing.

Esther moved in spite of her fear into a territory that she did not “belong,” trusting that God would intervene as He promised. Proof of God’s Divine Intervention:

What brave actions can you take this week that will require faith, boldness and courage?

Dare to believe that God will provide the same divine appointments, divine direction, and divine intervention on your behalf for those whom you serve for “if we fail to succeed in contributing to the goal set before us and are self-serving, we have failed.” (Matthew 25:14-30)

Want to be the first to know? 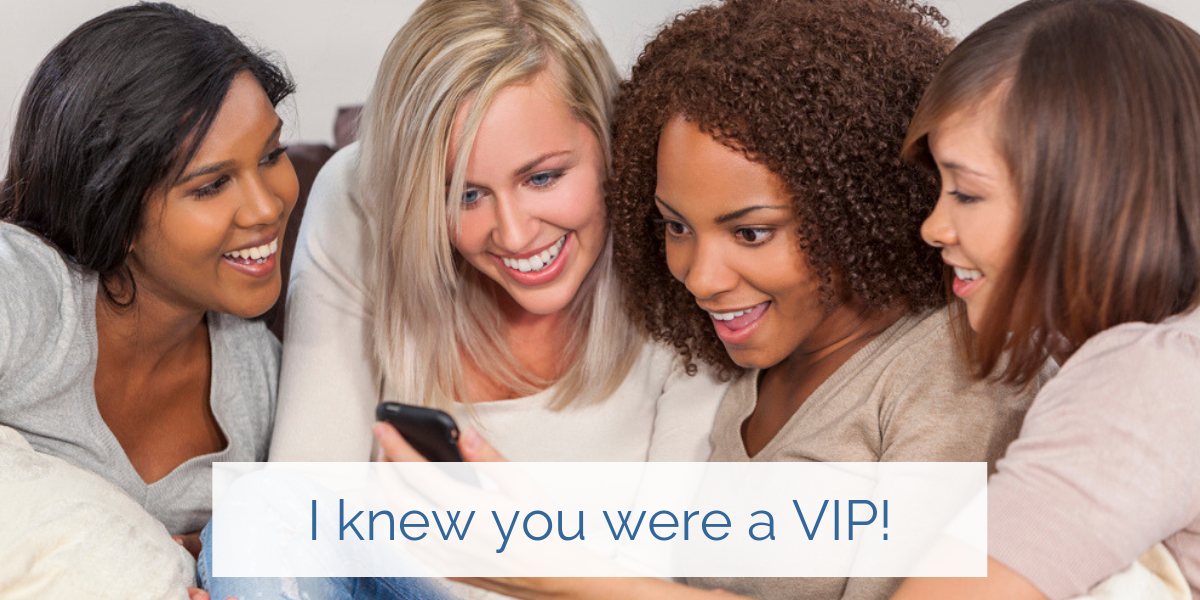 Let me know where to send the good stuff coming your way!